At a reception on Christmas Day hosted by retired superstar cricketer Kapil Dev , Guyana Ambassador (High Commissioner) to India, Shri Charrandas Persaud, apologized for the foul abusive language he uttered against a woman on August 1, 2021. Charandass said the woman barged into his diplomatic residential compound and started hurling abusive invectives at him, calling him all kinds of names and uttered all kinds of descriptions of him. The abuses stemmed over the defecation of a stray dog that invaded Charrandas diplomatic compound. The dog would invade and defecate his compound daily over an extended period. 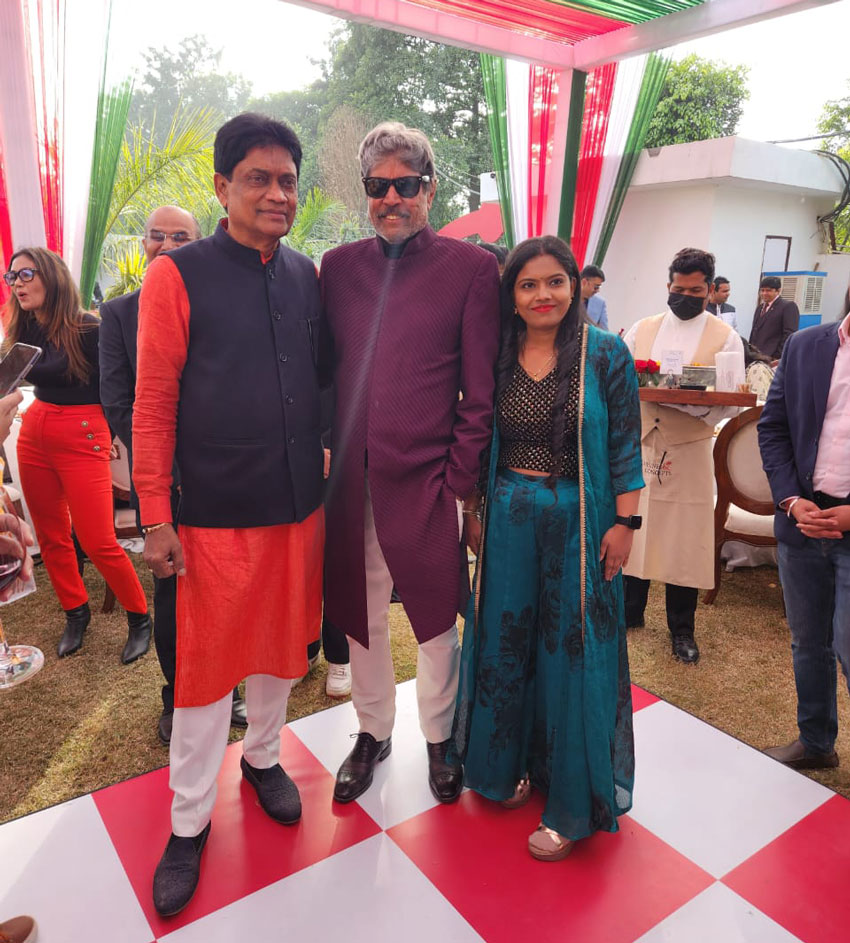 A videotape on the exchange appeared in social media more than a year later in October 2022. But the tape did not reveal the abuses he received from the woman who turned out to be a professor at a Delhi college. This led to Charrandas responding to the woman in kind. He publicly apologized to guests that included dignitaries, saying he behaved undiplomatically, bringing embarrassment to himself, family, the Guyana mission in Delhi, and the government of Guyana . 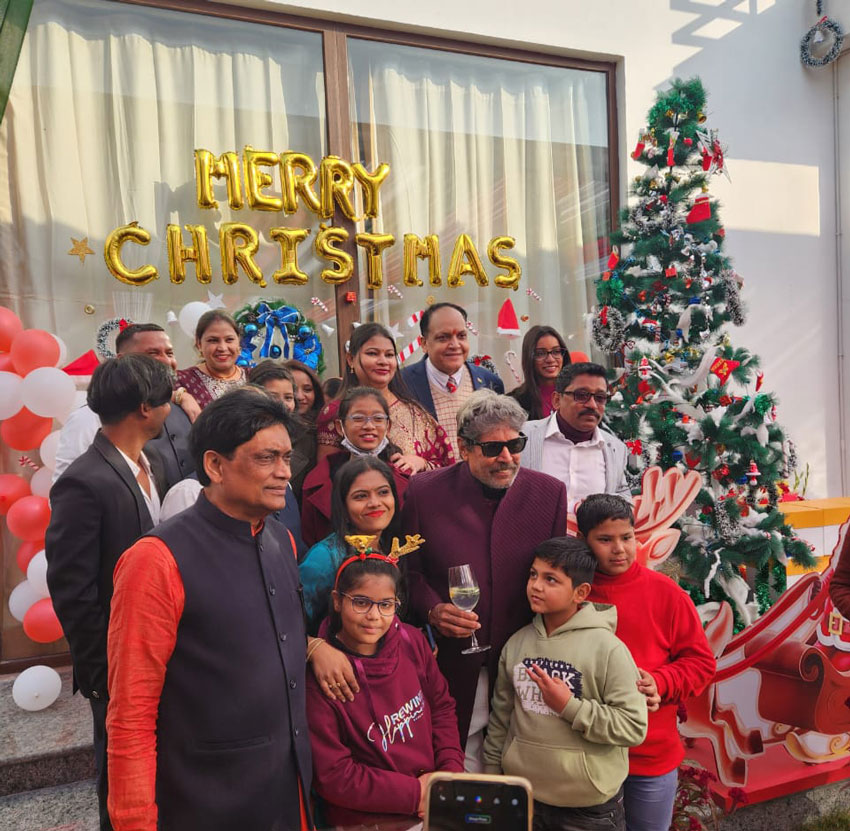 The woman brought the matter to the police in Delhi and Charrandas raised it with the India government. The police would have proceeded with criminal charges against the intruder for invading the home of a diplomat, a serious offense. Charrandas urged the police to drop the matter. There was a friendly settlement between the two private parties. The government of India said there was no issue and did not summon or reprimand Charrandas for his behavior. The tape of the incident was lodged with the police. The woman’s associate had recorded the incident and provided a copy to the police. It is not known how a copy of the tape made its way  to social media. It is believed that the tape was given to an agent of an opposition party in Guyana and he released it in social media. There were also other conspirators who wanted to bring down Charrandas.
The High Commissioner has left Delhi a day ago.
charrandas persaud Guyana Indo-Guyanese Guyana High Commissioner to India