Dear Editor,
I write to congratulate Dr Vishnu Bisram on his recent honors of the Samman Award in India. It is a most deserving achievement. I can’t think of anyone who is most deserving for community service and welfare and  for personal achievements given his decades of indelible altruistic services to his community in America and Guyana and the people of Trinidad.
I have had the distinct honor of knowing him over a decade in his frequent visits to India and attended his lectures at universities. I also read several of his articles. He impressed with his credentials, experience, and his vast knowledge of the diaspora and other communities and India’s history and politics.
Dr Bisram is among a few individuals who is well known regionally in the Caribbean and internationally in the Indian and Caribbean diasporas and particularly so among Indo-Caribbean people in America, Canada, and United Kingdom for his activism, academia,  journalistic reporting, opinion polling, and commentaries.
His name and achievements belong in the history books. He is probably the only Caribbean person with multiple accredited doctorates which itself is a distinguished achievement that is worthy of honors.
He is well known to have served his community selflessly over several decades with utmost dedication, integrity and distinction qualifying him for the highest recognition by any government or organization. 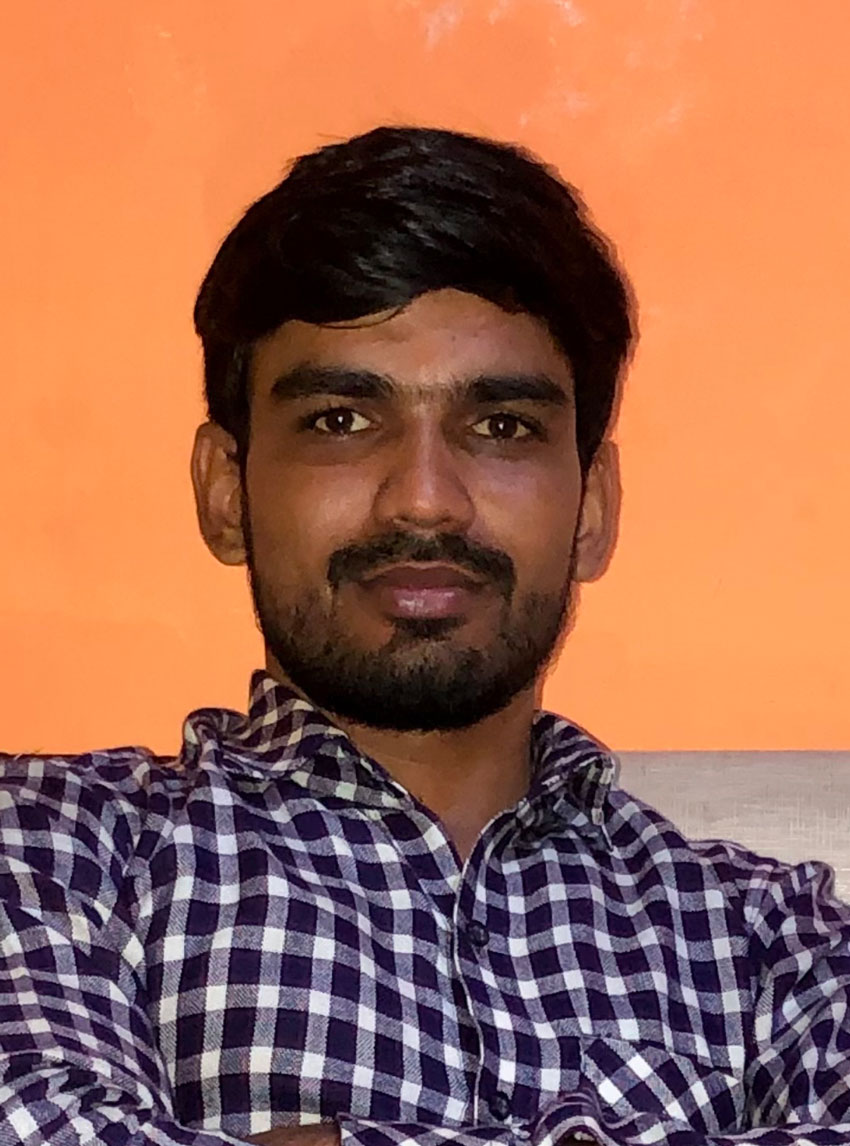 Surely, Dr Bisram is an inspiration to youths to model their lifestyle in academia and community service.
Thank you Sir for your considerable contributions to your community in America, Guyana, and the Caribbean and to India.
Yours sincerely,
Dr Avinash Pandey
(B.D.S)
Dentist Mumbai
+91 8808970373
Dr Vishnu Bisram Dr Avinash Pandey Samman Award Indo Caribbean Diaspora

Why not Israel Khan as leader of UNC?

Why not Israel Khan as leader of UNC?