Every Afro-Guyanese must open their eyes to see this evil

Every Afro-Guyanese must open their eyes to see this evil

I was really surprised at the reaction of a nice Afro-Guyanese gentleman who has been a friend for over 40 years. I made reference to him in a previous column without identification. I hate, and I really mean hate, as a media practitioner to hide names and faces. It despoils the profession of journalism.

Your analysis achieves more integrity when you describe real people and real places. Unfortunately, I have to hide his name again. I was walking my dog on the seawall and he was with some friends. This was about three months ago. Since the March 2020 election we did not see each other.

As we talked, of course, me being me, the election drama came up. I would never have expected him to say what he uttered because I credit him with being a very intelligent man who has never been a fan of the PNC and never dabbled in ethnic politics. I always remember a certain thing about him after the PPP won the election in 1992.

An Indian, Feroze Mohamed, was named the Minister of Home Affairs and in a conversation with others, someone in the group mentioned that it was unwise for President Jagan to put an Indian to oversee the police force which was dominated by Afro-Guyanese. My friend immediately reacted and said that it was time we stop this nonsense in that absolutely nothing was un-strategic about an Indian Home Affairs Minister. This was the kind of quality my friend possessed. 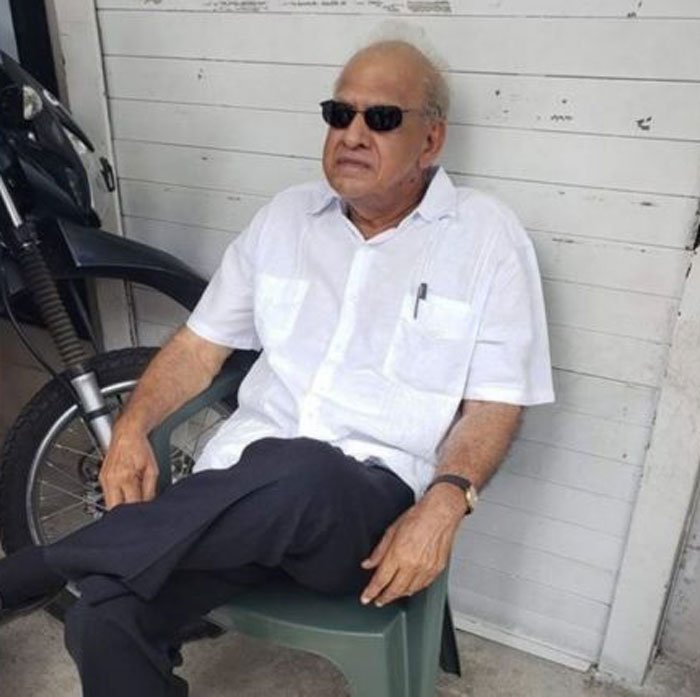 I was stunned that afternoon on the seawall when he gave me his interpretation of the election results about the PPP rigging it. I did not expect this from him at all. If I name him, I think most Indians would not believe he would say that. After I left, I realised that this rigging thing resonates deeply among African Guyanese.

It is sad because I think Afro-Guyanese have continued to allow the PNC to manipulate their psychology. Amanza Walton-Desir (AWD) must be the world’s most barefaced politician. To think she can say that the Indian psychology is shaped by PPP’s deceptive vocabulary when in fact since March 4, 2020, the PNC has been destabilising the mental perspective of African Guyanese in relation to the March 2020 election. As I wrote in one of my five columns of AWD, she in fact is contributing to the shaping of the mental attitude of Afro-Guyanese by accepting the fiction that the PPP tampered with the results.

I honestly do believe that since the June 2020 recount, countless numbers of African citizens have moved away from the acceptance of PPP rigging. One of the key factors being the PNC’s deliberate withholding of their Statement of Polls (SoPs) from their supporters, the media and the world.

Now we have the mother of all horror shows. The Chief Elections Officer, Keith Lowenfield, opposed the request for GECOM’s SoPs to be released by the courts, who have them in safe keeping, to be made available to the Police Commissioner and the DPP. Now it is interesting to note that it is not the PPP or another party that wanted the SoPs but the Commissioner and the DPP. What interest the CEO had in opposing that request? What has he got to hide? And why did he oppose it when the chairperson of GECOM had shown no such attitude?

I am not a lawyer but I would think it is within the jurisdiction of GECOM itself to decide if it wants the SoPs to be made available and not the CEO. If Madam Chairperson had no objection,  then why did the CEO intervene? Is it not a case of complete, unadulterated arrogance for the CEO to decide that the GECOM SoPs for the 2020 general election should never be released?

One of the reasons for the pomposity of the CEO could be his belief in what Raphael Trotman said about the power of the CEO. Making a spectacle of himself, Trotman told the world that no one in Guyana, except the CEO, has the power to make an election result and that his numbers cannot be contradicted. See my two columns – Wednesday July 15, 2020, “The crass ignorance of Raphael Trotman, and Thursday July 23, 2020, “The Lone Ranger” starring Lo Lo and directed by Raphael Trotman.”

The CEO’s request to deny the availability of the SoPs to the DPP and Police Commissioner which he lost in court should be a wake-up call for many African Guyanese who sadly cling to the inciting, dangerous, deadly propaganda that the PNC won. The SoPs would show it didn’t. The world will now see the SoPs.

(First published in Kaieteur News on 29/5/21. The views expressed in this article are those of the author and do not necessarily reflect the opinions of this newspaper.) 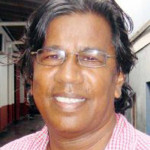