Immigrants have made historic contributions to the US enriching the country and contributing to its economic development. Once such immigrant is Frank Islam who became a trailblazer in wealth accumulation and philanthropy among Indian Americans. Islam is a very talented and remarkable investor.

Islam came from a humble family in Azamgarh, Uttar Pradesh, that prized education, an untiring work ethic, and honesty. And he used all three qualities to build a successful business. He came to the US in 1970 almost penniless, studied, worked his way to school and in the private sector. After earning MS in computer science, he worked for different companies for two decades.  He and his wife used savings to launch their own company, the QSS Group, an information technology firm, in 1994. The QSS Group had more than 3,000 employees and some $300 million revenue. They sold the company in 2007 and set up a private investment holding company, FI Investment Group. Then they set up their own foundation to promote education, art and culture, and peace and conflict-resolution. The foundation has donated millions of dollars to various causes in the United States and India. He was involved in information technology, aerospace engineering services, and systems integration business. 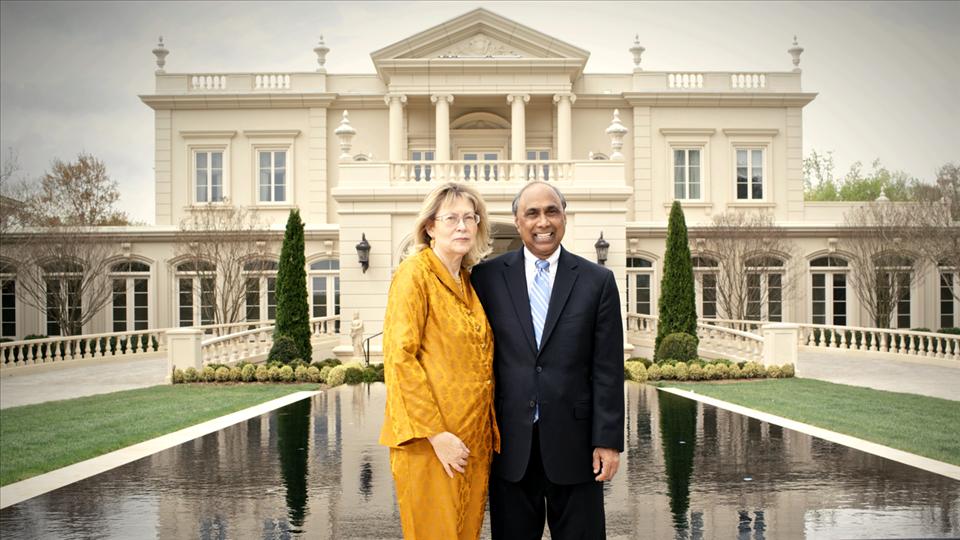 Islam, like most in the Indian American community, has contributed immensely in investing in the US, creating over three thousand jobs, and paying tens of millions of dollars in taxes annually. In addition, he donates generously to various worthy causes through the Frank Islam and Debbie Driesman Foundation. The foundation focuses mostly, though not exclusively on supporting public education in America and India – on training newer generations in business, management, and other fields. He prides himself on offering support for the poor to lift themselves and teaching the necessary life skills to succeed in the world.

In spite of his financial wealth and academic achievements, Islam is known for humility and living modestly, showing that he has strong family values and what it takes to create a successful life.

During his professional career, he garnered multiple industry awards for business leadership, entrepreneurship, and excellence. And for his outstanding contributions to humanity, Islam received honorary doctorates from several universities including Aligarh University and Maulana Azad University (Jodhpur, Western Rajasthan). In accepting his multiple doctorates, Islam stated that he did so with “humility not for me, but in recognition of all those who have made a difference in society through their leadership, education, and public service.” In addition to receiving honorary doctorates for his achievements and contributions to humanitarian causes, Islam was honored by a Kerala-based Cochin Herald journal for his efforts to promote education. Islam said he has been investing in education because it “provides ‘the keys to the kingdom”.

Dr. Islam was also honored by the Montgomery Business Hall of Fame for his successful business achievement. He helped in fundraising drives for scholarships at the Universities at Shady Grove, Maryland. He told a gathering as a patron of a fundraiser: “If it weren’t for education and people willing to help me when I came to this country as a very young man, I would not be where I am today. I know first-hand that education helps people reach their potentials, get good jobs and make their communities stronger. I have had a life-long passion and love for education. It is the great equalizer and an opportunity creator and bridge to the future. It enables and empowers individuals from humble backgrounds to develop the knowledge, skills and abilities required to compete in the arena with those individuals from the wealthiest of means.”

Islam has left an indelible imprint in the Indian American community. India and diaspora in America ought to be proud of the achievement of this gentleman. He has shown that through hard work and determination, and with support of a wife, one can scale any mountain.

He is a role model for immigrants.