Gov’t discriminates against Indo-Trinidadians, even those in its party

Gov’t discriminates against Indo-Trinidadians, even those in its party

The reason for bringing this up now in Trinidad and Tobago has to do with the recent discussions surrounding the naming conventions for certain landmarks throughout the country. Because at the same time the current PNM administration is considering naming yet another public space in recognition of Dr. Eric Williams, it is unfortunate that not a single citizen of Indian descent can be granted consideration. 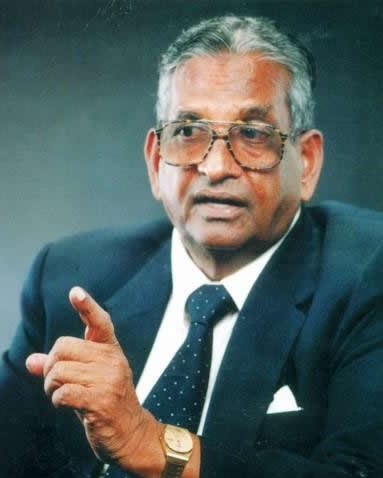 Heck, the PNM doesn't even recognize the participation of the Indian community as they relegate individuals such as Mr. Kamaluddin Mohammed and Dr. Winston Mahabir to the annals of history. And even on those rare occasions when an Indian can share in some recognition, such as with the case of the naming of the Rienzi/Kirton Highway, it is only because the government chooses to recognize the whitewashed name of the individual, rather than his birth name which might have been too ethnic for their liking.

PS. If you weren't aware that Mr. Krishna Deonarine changed his name to Adrian Cola Rienzi so that he can travel abroad for his studies, now you understand why public information and education about these individuals is so important.