Guyana Government wants to import the vulgarity of Trinidad’s Carnival

Guyana Government wants to import the vulgarity of Trinidad’s Carnival

I wish to follow up on the remarks made about the recent Cricket Carnival by letter writers Dr. Jerry Jailall and Swami Aksharananda of October 5, 2022. I have been repeating, for years, those very comments about the vulgarity of Guyana’s Mashramani and all the various carnivals that are foisted on us by the Government. The copycatting of the worst of Trinidad and Brazil displays a deep-seated lack of self-awareness, self-confidence, and the courage to create festivals that would not only be centred around decency and national pride but also have historical and significant ties to our history and ourselves as Guyanese.

Luckily, the few vendors on Vlissengen Road did not have large sound systems, and the carnival parade which amounted to five double decker trucks filled with wining, grinding and back-balling revellers, disgusting and sexist drivel aimed at the wining women from the deejays, and the accompanying lawless music, all passed down fairly quickly on Irving Street. The neighbourhoods of Queenstown and Kitty were spared the day-long unlawful noise nuisance that usually accompanies these events. In a televised commentary, Minister Charles Ramson Jnr waxed lyrical about making Guyana the centre for just such event tourism. So, this, boys and girls, is where Guyana’s kulcha stands and, going from what the minister promised, it will get bigger and louder and more vulgar. 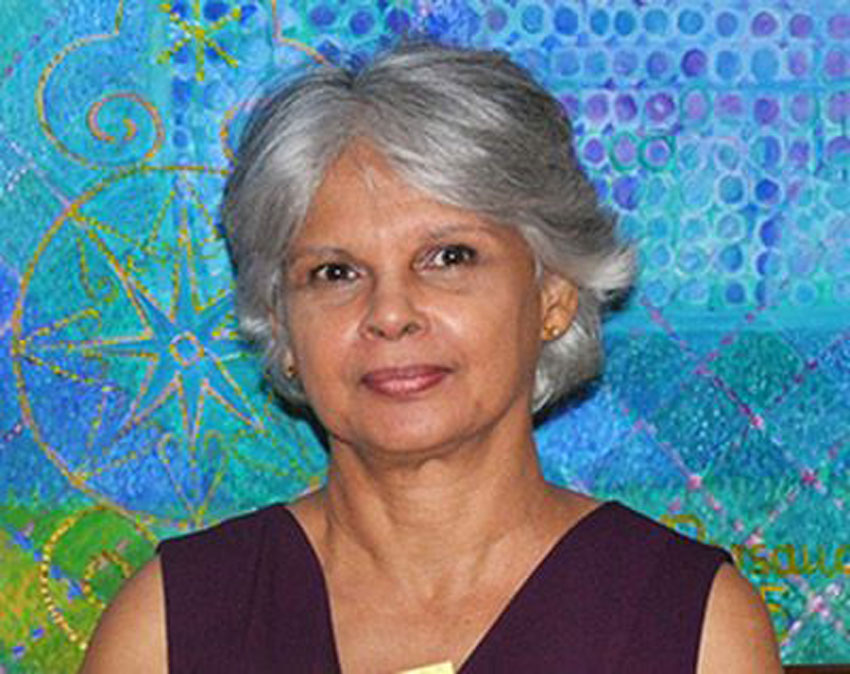 The intent of this letter is not to beg or to even ask nicely for a rethink from the government. That is useless. The display of arrogance that has come with the oil wealth, which they will spend on our behalf as they see fit, makes them both unreachable and untouchable. Swamiji did not go far enough with his tongue-in-cheek remark about the absence of Government Ministers from the carnival parade. Why did Mr. Ramson, for example, not strip down to his undergarments and join in the vulgar revelry of the “regional tourist event” he is creating? It is not shyness. So why the absence? Is it because they all know its rottenness? These are not people who want the best for Guyana and that should trouble every one of us. 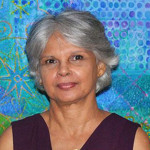