Indo-Trinidadian history being suppressed for Independence

Indo-Trinidadian history being suppressed for Independence

There are individuals who contributed to the achievement of Trinidad and Tobago’s Independence from Britain in 1962. One was Ashford Sinanan, a Democratic Labour Party (DLP) politician, who was elected to the position of Leader of the Opposition of the Federation of the West Indies in 1958. How many people remember Mohammed Shah, the first Muslim candidate to win a seat in the Federal Parliament, beating out no less than Tubal Uriah "Buzz" Butler in St. Patrick? Even someone as famous as Surajpat "Pat" Mathura might be remembered as a radio personality, but many who remember him from the airwaves recall that he was once the elected representative for Caroni for a brief period after winning the 1958 election. 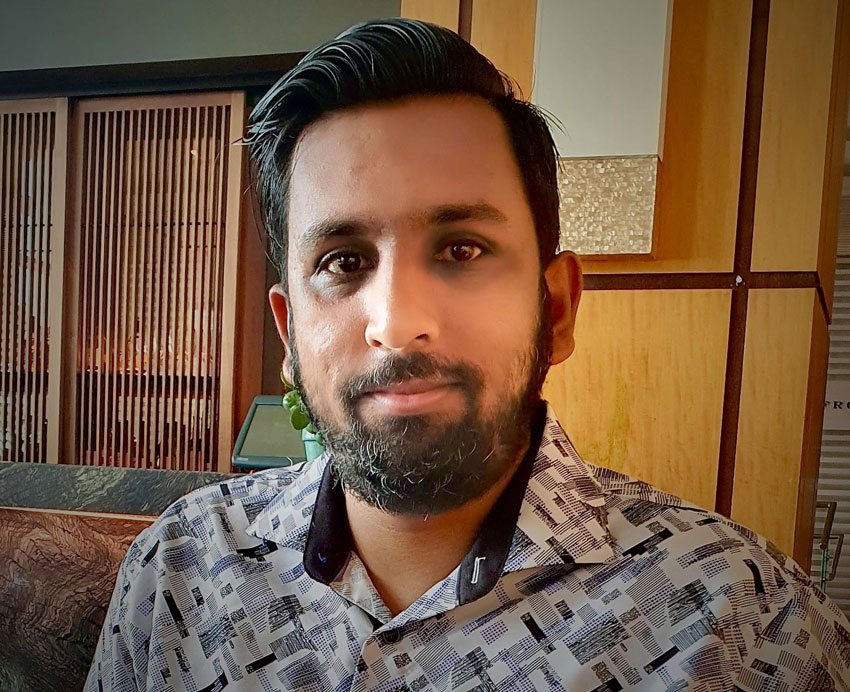 Even those names that are more recognizable such as Dr. Rudranath and Simbhoonath Capildeo, Bhadase Sagan Maraj , Lionel Seukaran and Stephen Maharaj are recognized mostly as stick figures who made up the Opposition during those early elections. And I bet you that the only people who might know of the contributions of these individuals towards the development of this nation are either those who are old enough to have lived through it or have studied either politics or history at the tertiary level.

Because of the People’s National Movement (PNM) governments have been able to form a narrative throughout the decades that the East Indian community has been antagonistic towards gaining our Independence or building our nation after the fact when nothing can be further from the truth. The sad reality is, because of this narrative, information concerning these individuals and their contributions to society have been purposefully suppressed to ensure that they are eventually lost to history.