Based on conversations I have had about the upcoming vote by the electoral college for the Presidency, Christine Kangaloo will win the Presidency. It will take a miracle, a strong defection from PNMite MPs and Senators, for the UNC candidate Israel Khan to pull off an upset. This is not to say Kangaloo is a better candidate or is preferred over Khan by the public. In fact, Khan appears to have better favorability ratings than Kangaloo with a majority I spoke with saying he would make an excellent, non-biased President.
The numbers favor Kangaloo in the electoral college of 72 members. The PNM has 38 votes. The UNC has 25 secured votes. There are nine independent votes. Even if Khan were to receive all nine independent votes, he would still be short. Based on my count and informal polling, it appears that Khan would garner a minimum 29 votes, far short of Kangaloo’s number that will secure her victory. 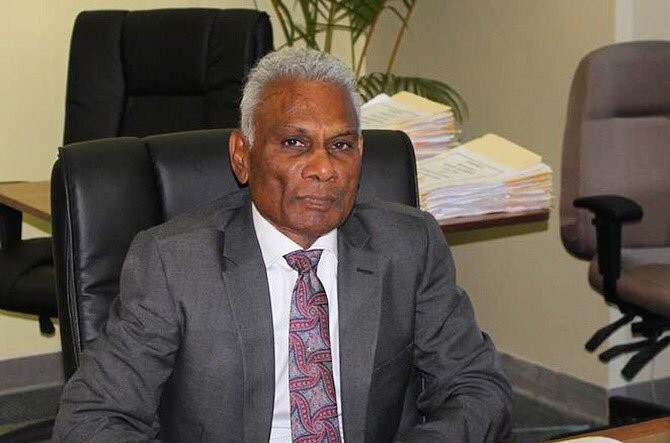 Voters expressed mixed views of the selection of Kangaloo and Khan as the two nominees. It was felt that the nominees should have been more neutral and non-partisan, not a regular run of the mill politician. Khan is not known to be a politician and he has been very critical of politicians. They feel the time has come to change the way the President is (s) elected, terming it very undemocratic.
Most supporters of the PNM praised the selection of a party person as the nominee for President. While backing Israel Khan as the nominee, supporters of the UNC are critical of their party for not selecting a party affiliated person as President when it was in office. UNC has failed to bring its base together the way the PNM does. The public feels that is one reason why the UNC will be out of office for a long long time.
Christine Kangaloo israel khan UNC PNM Trinidad and Tobago Trinidad and Tobago President Dr Vishnu Bisram