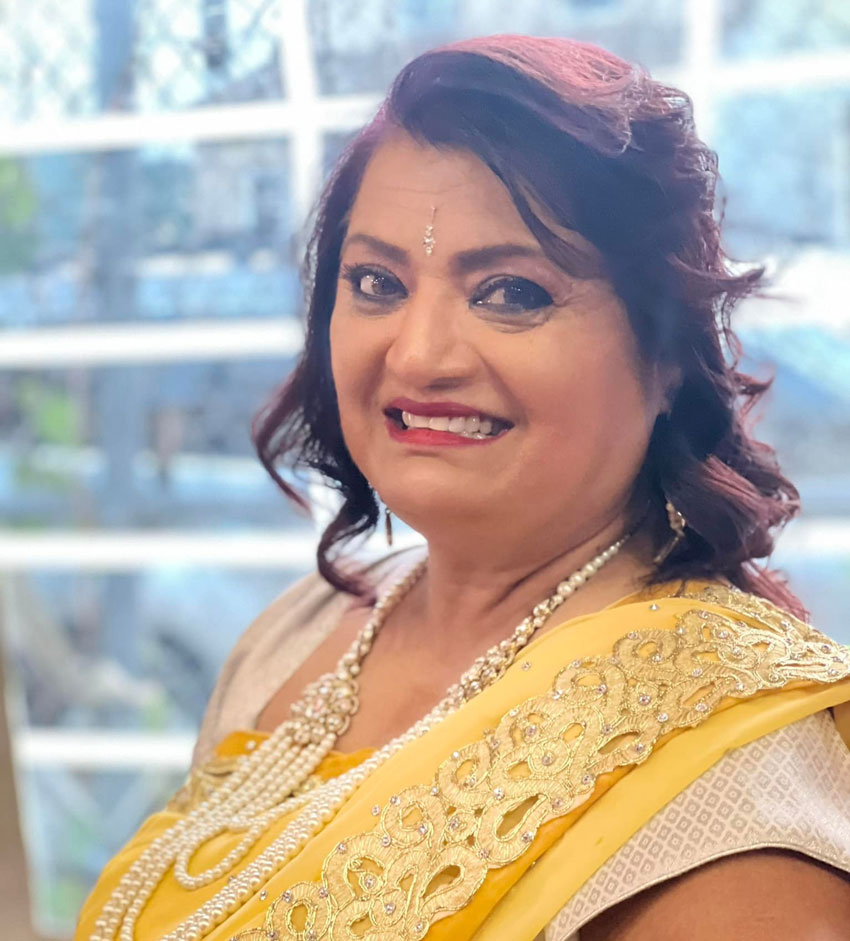 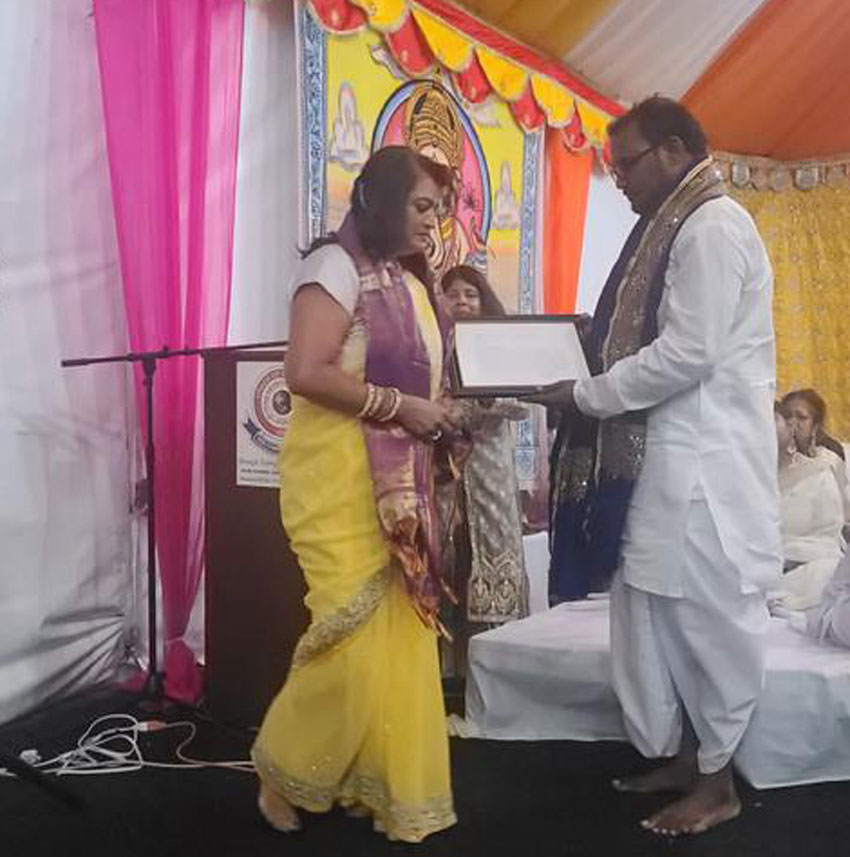 The Mayor could not make the event that is celebrating Ganesh Utsav (Chaturthi) that is being held under a large tent thru September 8. Several temples are also celebrating Ganesh Chathurthi, an auspicious period for Hindus, after which pitri paksh or honoring the souls of the deceased commence. 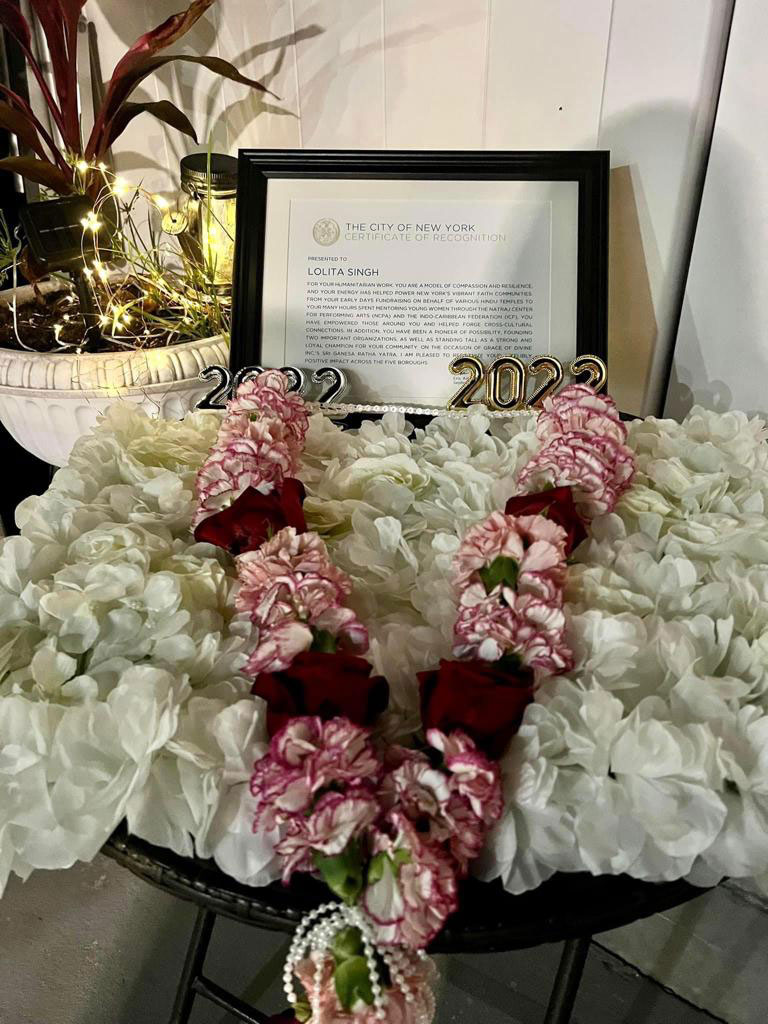 The honor was presented to Ms. Singh by a pandit at the event. It was in recognition for her unflinching service to the Caribbean American community for almost four decades. Lolita has organized cultural and religious events in the city as well as in Jamaica and Guyana. She accompanied cultural and medical groups to Guyana and Jamaica multiple times. Lolita expressed appreciation for the honor. She said she does not serve the community with any return expectation, adding she is proud of her work to showcase and uplift the Indo-Caribbean community in New York and to better lives in Guyana and Jamaica.