Conversations with the public, supporters of both major political parties, are glad that the commission of inquiry (COI) into Paria tragedy is over. They breathe a sigh of relief. The public eagerly awaits the findings (Report).
There was a demand for an inquiry in February last year when the unnecessary tragedy happened. There was and still is universal condemnation of the way the incident was handled by authorities. The public at the time felt lives could have been saved if government had effected immediate action. They alleged a cover up demanding an impartial investigation. The government acquiesced. Everyone interviewed in a poll conducted right after the incident, March 2022, supported the inquiry (independent investigation).
Although appointed by the government, Commissions of Inquiry are independent of the government investigating major events especially those involving loss of lives as is the case in this one. COI must act strictly within its terms of reference to ensure the process is within the ambit of the constitution and laws. And the COI did not stray from the fact. The Chair did an excellent job as did the lawyers. It was painful and there were emotional break downs as well as public anger on hearing some of the testimony. Facts were brought out. 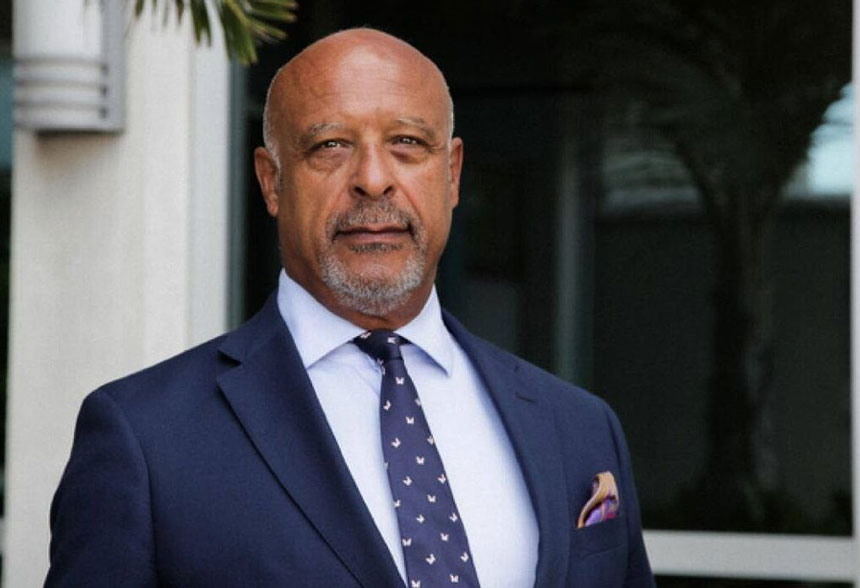 When the COI was announced last year, many, including opposition MPs, felt there would be a cover up. They assailed Mr. Ramesh Maharaj, among the tallest lawyers in the nation, for taking on the role as legal counsel to the COI. Negative comments were made by opposition figures alleging Ramesh Maharaj (SC) would engage in a cover up. The exact opposite has happened. The public and even those very opposition MPs have praised Maharaj’s performance giving him excellent ratings. Everywhere, the COI Chair Jerome Lynch, lawyers Mr. Maharaj and Prakash Ramadhar, counsel for the families of victims, have been subjects of accolades on social media and in conversations. 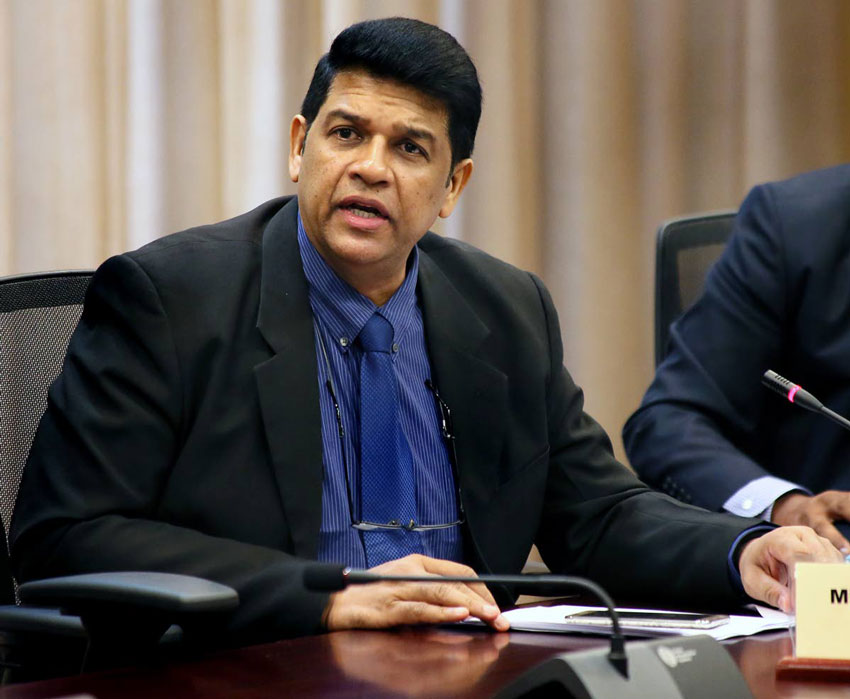 The COI, through many testimonies, was held to obtain facts. The Commission can now state what happened (events, timeline, etc.), apportion blame, make recommendations for prosecution as well as to avoid such disasters, and advice of monetary compensation for the families of the victims.
While commission findings and recommendations are not legally binding, they are influential on public opinion; government will not want to ignore this COI to invoke the ire or wrath or displeasure of voters. Besides, Mr. Ramesh Maharaj is a no-nonsense legal authority; he carries stature and eminence. He will not wish to be disrespected. Governments don’t like to be on the opposite side of him. It is expected he will push the government to take actions and hold people accountable after the report is released. The report must be made public once delivered to the government.
Paria COI Trinidad and Tobago Dr Vishnu Bisram