Rural folks, Indians will suffer most if oil contracts not renegotiated

Rural folks, Indians will suffer most if oil contracts not renegotiated

The VP and defacto President has made it very clear that his PPP Government will not renegotiate the worst oil contract in the world signed by the PNC, and endorsed fully by the PPP which now thinks it’s a fair contract that guarantees a fair reward to the oil investors. If “we will not renegotiate” is the final answer from the PPP Government’s side, then it’s time to use the old slogan that served us well against the old PNC dictatorship, “People’s Power, No Dictator.” I remember shouting this slogan along with others as we marched from the East Coast to Tiger Bay on the day of Dr. Walter Rodney ’s funeral in 1980. 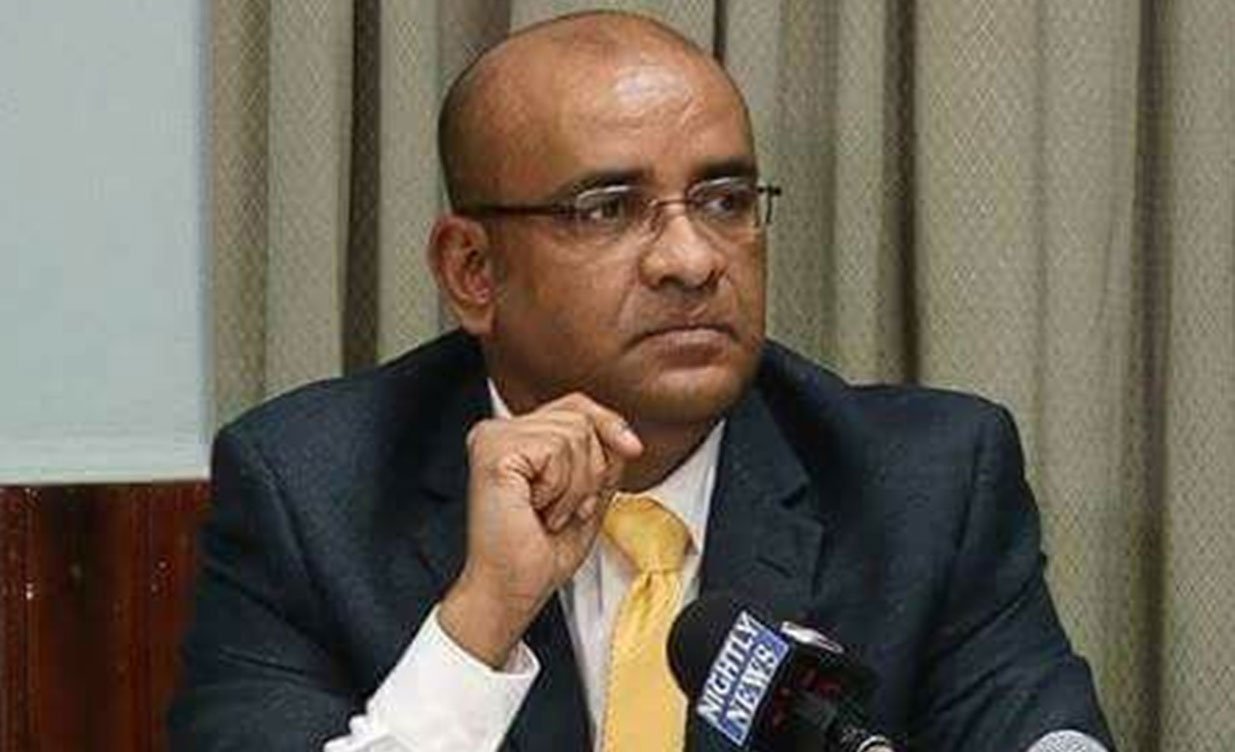 Rural folks, who are largely Indo-Guyanese, will suffer most and continue to face ongoing inequities in education, access to jobs, low incomes as self-employed persons and subsistence farming, etc. if we do not get more income from a renegotiated oil contract. The rural areas tend to be ignored and are on a lower priority for roads, bridges, and infrastructural projects to enhance their communities. Any Government and Opposition that refuses to renegotiate the contract – which can be “reviewed and renegotiated” with the agreement of both parties, have lost the right to govern the nation. A good Government looks out for its own people first, not look out for the rapacious oil imperialists. A good Minister or official should be advocates for the nation on why we should get more income from our “non-renewable” resource, not give the answers advocating for the oil barons, as our VP habitually does. Recently, I noticed more and more statements and “nibbling” coming out from the PNC side indicating their support for renegotiation, including two Ministers who were in the PNC government when the contracts were signed. It may be shameless hypocrisy when your government signed a bad contract and you did not object, and now when you are out of Government, you say the contract was bad. But, if you committed a bad, unpardonable sin, and now you want to make amends, and you want to do the right thing, forgiveness is available. However, what the PNC needs to do is to move one step above the “nibbling” at poor oil governance, and come clean and honest and repent of their great iniquity against the people of Guyana. The PNC needs to take a position that they want renegotiation as a platform issue. The Opposition Leader needs to answer the question whether he had met with Exxon officials in one of his visits to the USA and give the nation a report. (See “ Did Opposition Leader Norton meet with Exxon officials in the USA? ” KN & SN, Jun 22, 2022).

Regardless of what the Government and Opposition says about not renegotiating the current bad contract for the Stabroek Block with 11+ billions of barrels of oil, the people by their public actions must convince the PPP/PNC that their position is simply unacceptable, and untenable. The Oil Renegotiation Movement will not relent, will not give in. We cannot roll over and play dead because there is too much money at stake, too much to lose, while our people are living from paycheck to paycheck. It’s the PPP/PNC that must change their posture or face the angry voters in 2025. The PPP lied to the nation during the election campaign. They talk about “sanctity of contract” with Exxon. How about the “sanctity of contract” with the people when you told them during the election campaign you would “review and renegotiate?” Nation, if you are not outraged by the ongoing giveaway of the nation’s oil wealth, you are not paying enough attention to what’s going on. We shouldn’t be punishing so much every day, when our country is so rich but our politicians on both sides are selling us out. This is not a PPP issue or PNC issue, it’s a national issue. All are involved, all are consumed.

So, I ask you, let’s speak with one voice as “One Guyana” united to take back our country from those that have sold us out. Let’s put Guyana First. It’s “Our Wealth, Our Country,” and we must care. Wake up Guyana!