There is little more anyone can add to Mr. Christopher Ram’s letter, “I am profoundly disappointed at the celebration of alcohol by UG’s administration,” (SN, Sept. 26, 2022). Dr. Gary Girdhari, a UG graduate, originally from Leguan, had also commented on this.

Rum drinking is a huge problem in Guyana especially in rural communities where Indo-Guyanese live, and recreational facilities and positive alternatives to rum drinking are limited. There is not much to do in those areas, and intentional activities by the Government and Regions are needed to address this problem.

I am a proud University of Guyana graduate a few times and was a lecturer at both the Turkeyen and Berbice Campuses. The foundation that UG gave me helped me to serve around the world. I was involved along with Dr. Frank Deena in sending two 20-foot containers of books – one to the Berbice and one to the Turkeyen Campus. Food for the Poor helped with shipping. I gave copies of books I co-authored and other books, and arranged computer donations from my church. I love UG very much, but I have to be harsh here, since UG taught me critical thinking too. Among the five accredited degrees I earned are a degree in sociology/social work, and a Master’s Degree with a concentration in substance abuse counselling. Therefore, I am very saddened that UG and its Foundation would stoop so low to be involved in promoting rum drinking to raise funds for sports facilities, library, and auditorium. 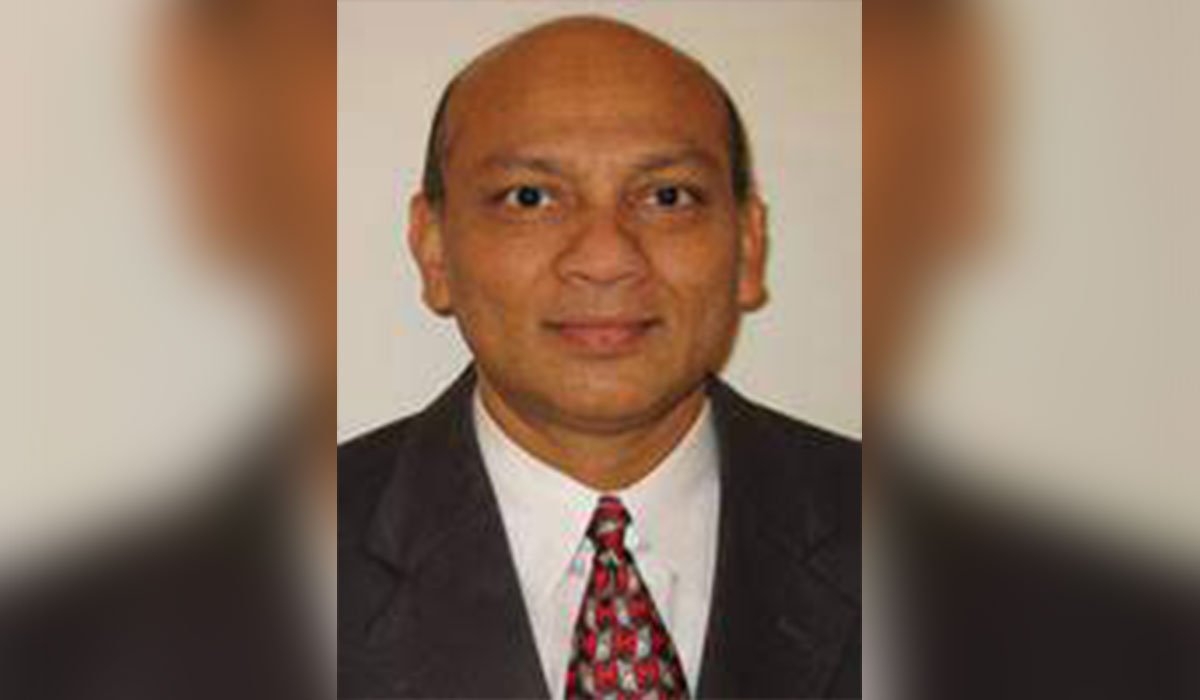 It is well-established that rum drinking is highly correlated with crime and violence, road accidents, workplace absenteeism, domestic violence, and family instability and breakup, suicide, etc. So, no one from the UG Board, Administration, or Faculty thought that in a country where rum drinking takes a high toll on our people, that being associated in promoting rum sales for DDL is a bad thing? How about folks at the Sociology/Social Work Department – no objections? How about the UG Student Society – sleeping? How about all the churches and Preachers/ Pandits/ Imams in Guyana – not one of them has the voice to speak out? How about the Minister of Human Services and Social Security who is also a pre-eminent Hindu leader – no qualms about our national University promoting a product that creates problems for her Minis-try to solve? Minister of Education – nothing? Bishop Edghill – nothing? Inter-Religious Organization – no moral conscience there? The Opposition – nothing? In dealing with addictions such as alcoholism, “messaging” is important, and UG is sending all the wrong messages to school children and the nation in this marketing venture of DDL’s alcohol. That a national university must promote rum sales to raise money, when education is the most important investment in this stage of our national and economic development, is simply pathetic. But I noticed that the Government despite talking about “local content” seems to have created a parallel university system and outsourced the GOAL scholarships to foreign entities, when that program could have been designed to develop both the Berbice and Turkeyen Campuses. There was not a whimper from UG.

We boast of being the country with the highest economic growth, and here our University must beg for donations while we allow Exxon and friends to ship away the bulk of our oil income. And we have a VP who said he does not support corporate taxes for the oil companies, and who thinks it’s a trick question when asked what percentage of royalty and profit sharing we should get that would be better than what the PNC signed away. I suggest that the UG community becomes the strongest advocates for a renegotiated oil contract that would ensure we have enough money to create a strong, state-of-the art, innovative university. Emulate lecturers Dr. Troy Thomas and Sinikka Henry and stand up for good causes. Right now, UG seems oblivious of urgent issues in the environment that require attention and commentary from its intellectuals.

The academics and students have become so docile when they should be leading the Movement for Renegotiation of the oil contracts. The purpose of education is to make us change agents. We need the youths at UG to rise at such a time as this and lead the nation. How can you sit by and allow our government to facilitate the giveaway of our oil resources, and UG has to promote rum to provide better libraries, sports facilities, and auditorium for you? It’s our wealth, our nation, our future, our children’s future, and we must care. Wake up, UG! Do the right thing, and pull the plug on your rum drinking endorsement! As a good corporate citizen, DDL would be nationalistic to still give you the money, and not require you to violate your high standards.