Rishi Sunak is of Indian heritage. He announced his bid to become the UK’s next Prime Minister and leader of the Conservative Party after Prime Minister Boris Johnson's said he would resign from his post. He has long been  seen as Johnson's most likely successor. Sunak maintained his lead among a total of nine candidates in the race, with Trade Minister Penny Mordaunt emerging as an early second favourite. 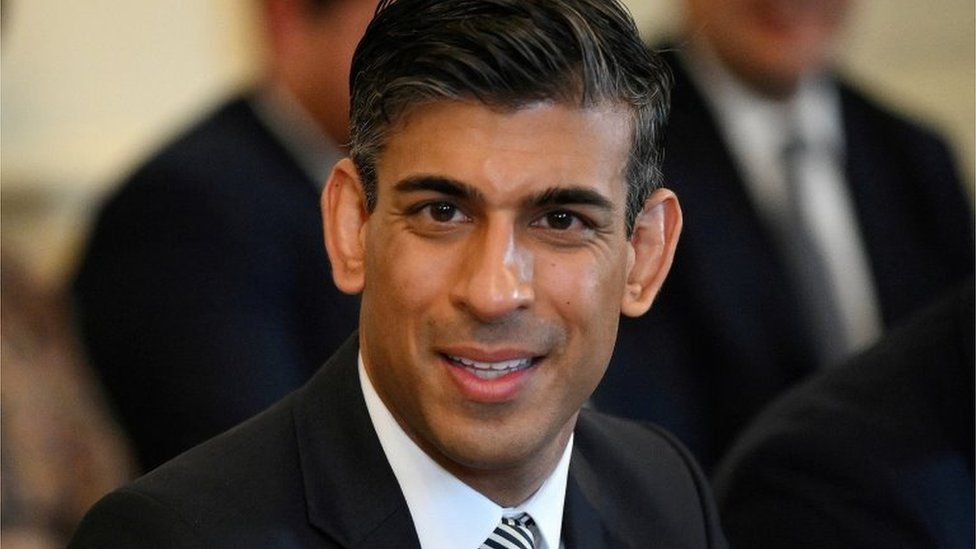 He kicked off his campaign with the release of a slick video on social media in which he emphasized his Indian heritage and that his “family is everything” to him. The 42-year-old former chancellor and son-in-law of Infosys co-founder, Narayana Murthy, had launched his bid with a pledge to restore trust, rebuild the economy